Check out My new Film Reel. 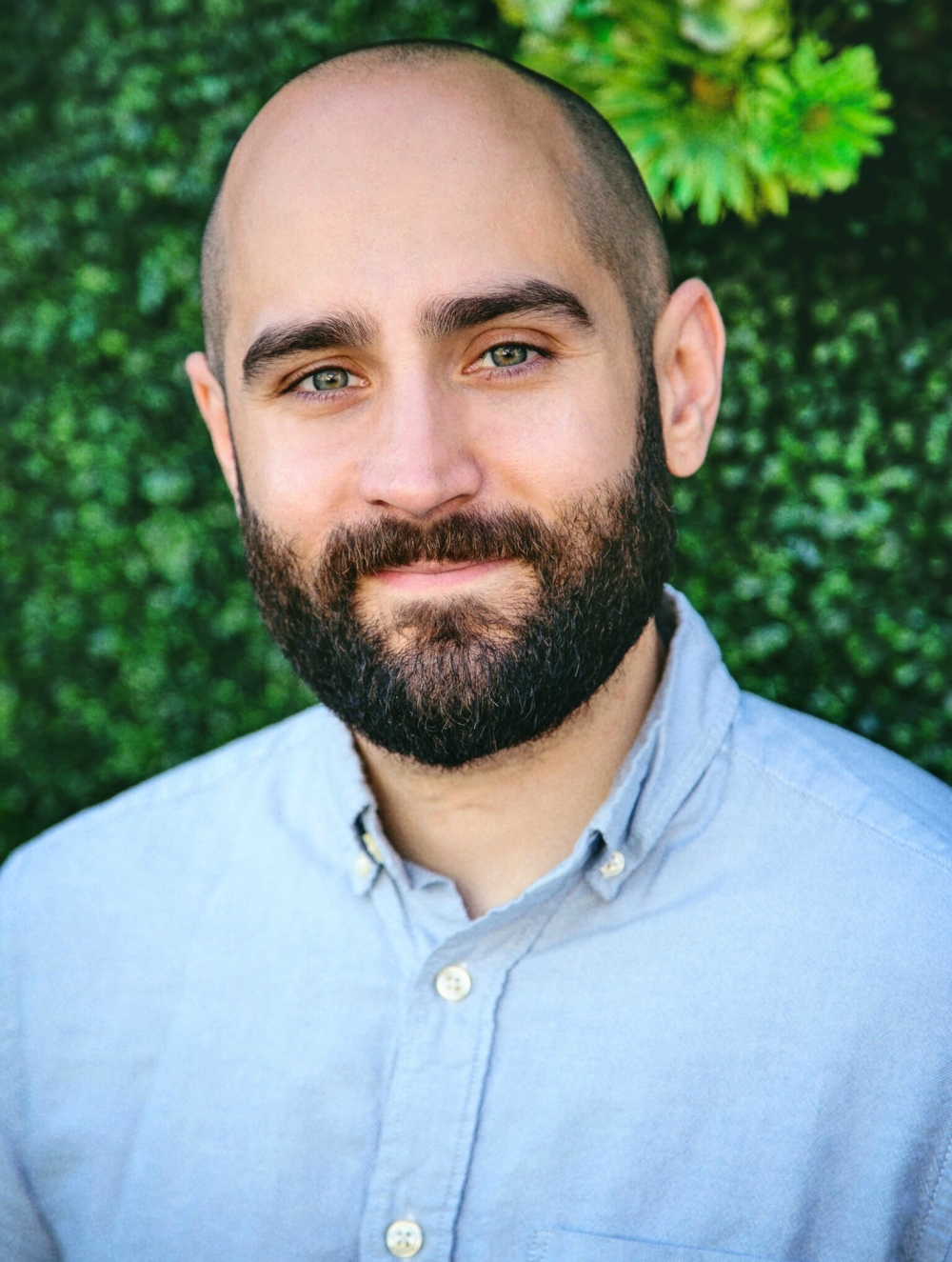 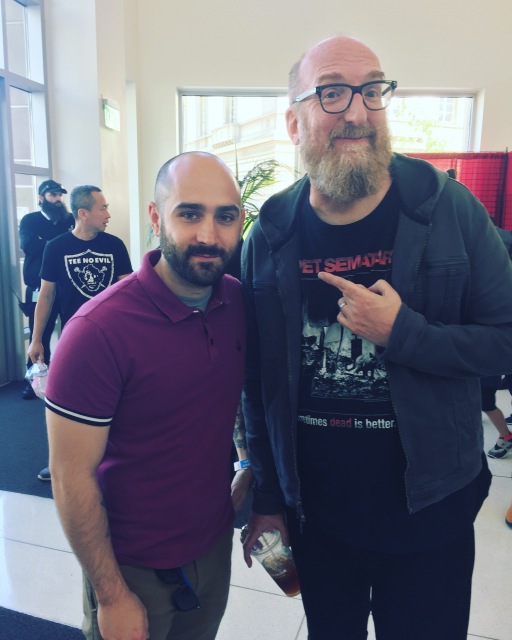 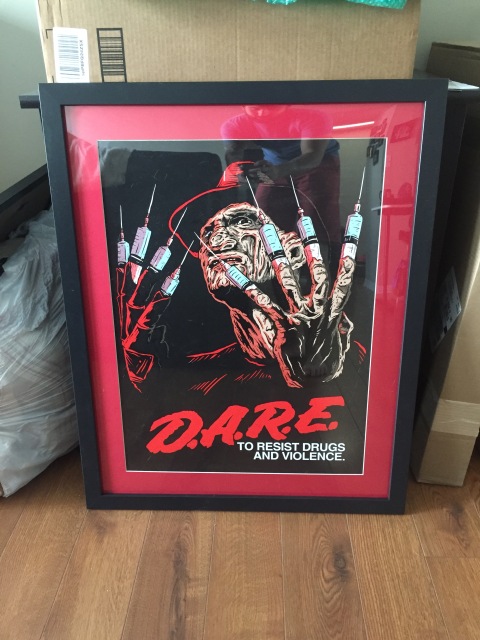 As the Outreach Specialist at Punk Out, it is my job to spark a dialogue with musicians and artist about Identity, Inclusion, and Inspiration.

Check out what Ryan Argast of Marina City thinks about that: 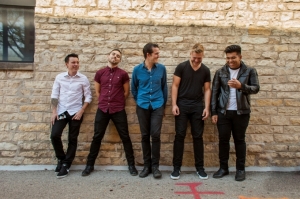 “For me, inclusiveness is part of the very fabric that makes up a punk scene. It’s what makes it “punk”. At least it damn well should be. If you can’t accept someone for who they are, you’re not punk”

You can check out the whole interview here:

Punk Out interview with Brian Medlin

Be sure to check out his music and support his stuff!

We at Punk Out had an awesome conversation today with Buddy of Senses Fail. We discussed safety, Identity, Inclusion, and many other important elements within the Punk Community. We sat in a circle backstage and told stories of inspiration and experience. Please forward the conversation and advocate for your safe space today!

Thanks again to Buddy, Koji , Grey Gordon , and everyone else that joined us! Much Love and Big Hugs!!!!!! 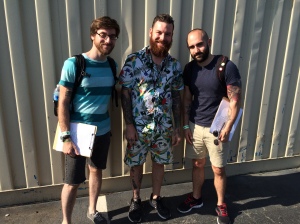 Feeling sick? Feeling the blahs? Up, down, left, and right? Try picking up a little arts and crafts. Did you know that art therapy helps you to express emotions that you can’t verbally articulate? Art therapy focuses on the inner experiences. Try taking a piece of paper for instance, and just draw. Forget that you’re not an artist, allow yourself to disconnect. What do you see? how does it make you feel? Don’t be a critic… just express! What’s your story? Feel the motion in your arm, your hand, your body etc. Feels good, right?

Today I bought some pastels. For the record, I’ve never used pastels. With no direction, I just went ahead. The sensory input was an overload! It truly does something for me.

Fans in a Flashbulb 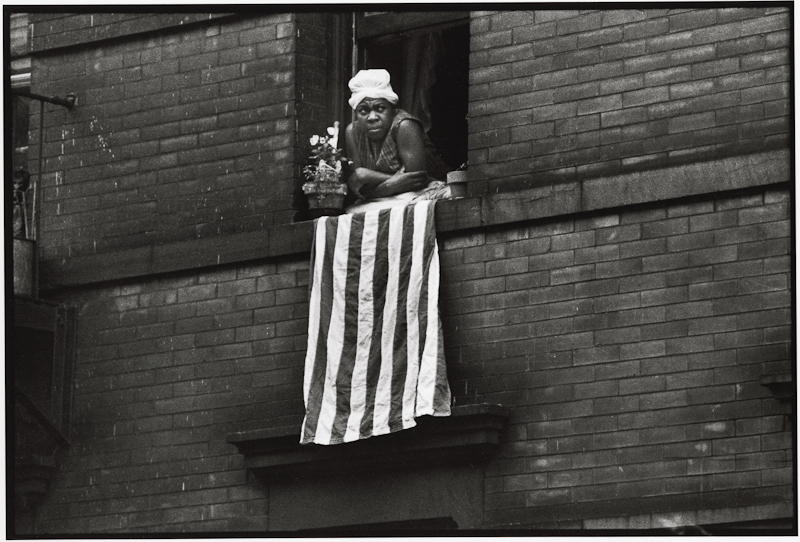 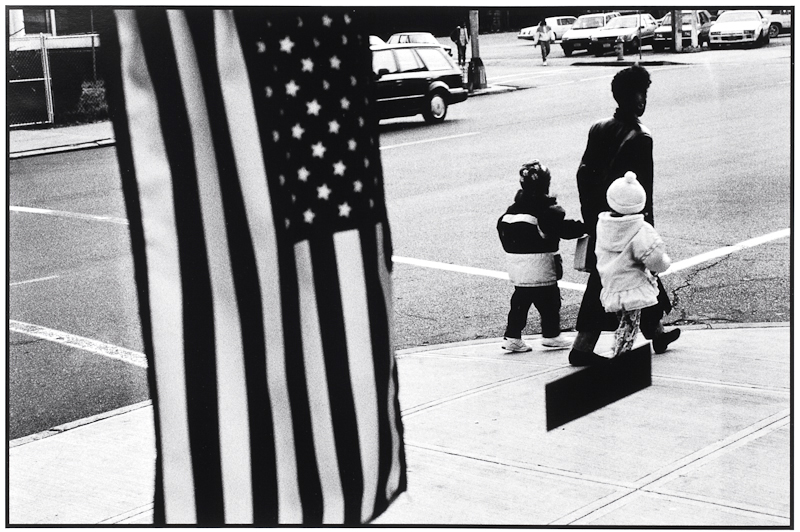 “We hold these truths to be self-evident, that all [people] are created equal, that they are endowed… with certain unalienable Rights, that among these are Life, Liberty and the pursuit…